Ask for a Quote

Ask for a Quote

Miniexcavator fully hydrostatic able to slew within the tracks width width (ZERO TAIL SWING). Operator while working with the machine knows that only the excavating arm (controlled at sight from the seat) is out of the limits of the machine.

Proportional serv-controlled rollers on the joy-sticks for the boom swing and the single and double effect P.T.O. : greater maneuverability and improved operator comfort given by the absence of pedals in the cabin.

Engine complies to the norm 97/68/EC Stage3 relevant to the polluting emissions.

Extraordinary manoeuvrability due to the employment, on all functions, of pilot assisted controls.

Lock of ALL the pilot assisted controls and of the levers when the armrest is lifted, thus excluding the danger of any undesired and uncontrolled movement caused by the accidental push of the control levers and pedals, when getting on and off the machine.

The regenerative circuit of the excavating arm cylinder permits to increase the retraction speed of the same arm of approx. 50%.

Easy accessibility to the engine and hydraulic system to simplify maintenance.

USE & MAINTENANCE and SPARE PARTS MANUALS. 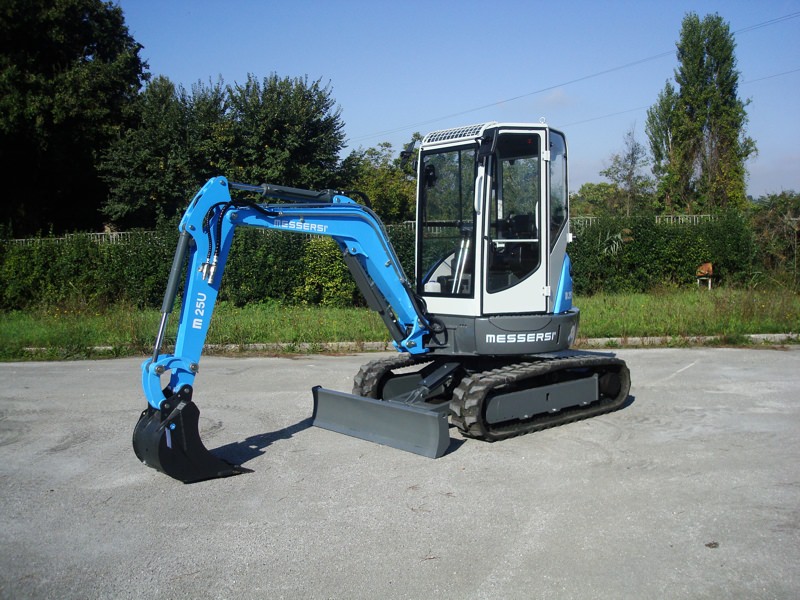 Ask for a quote

Submit your request providing your contact details: you will be immediately contacted by our professional people at 1st Base

or ask us a question 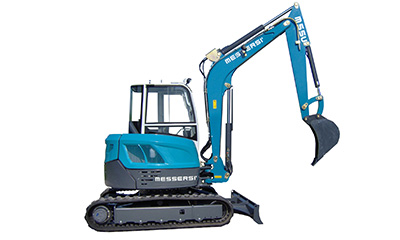 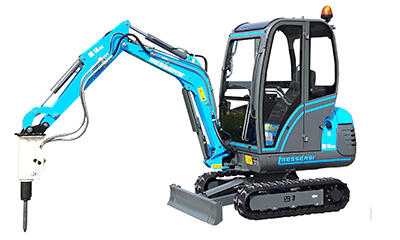 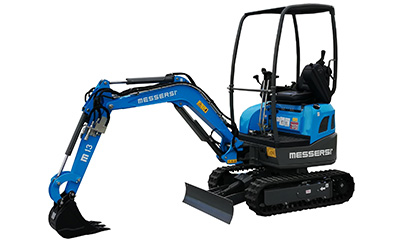 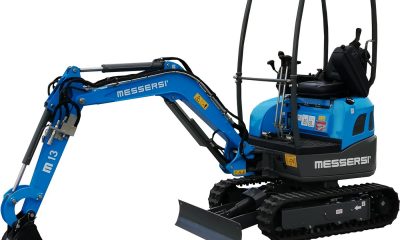 View Details Ask for a Quote
× 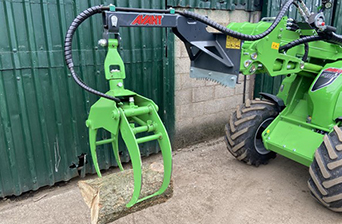